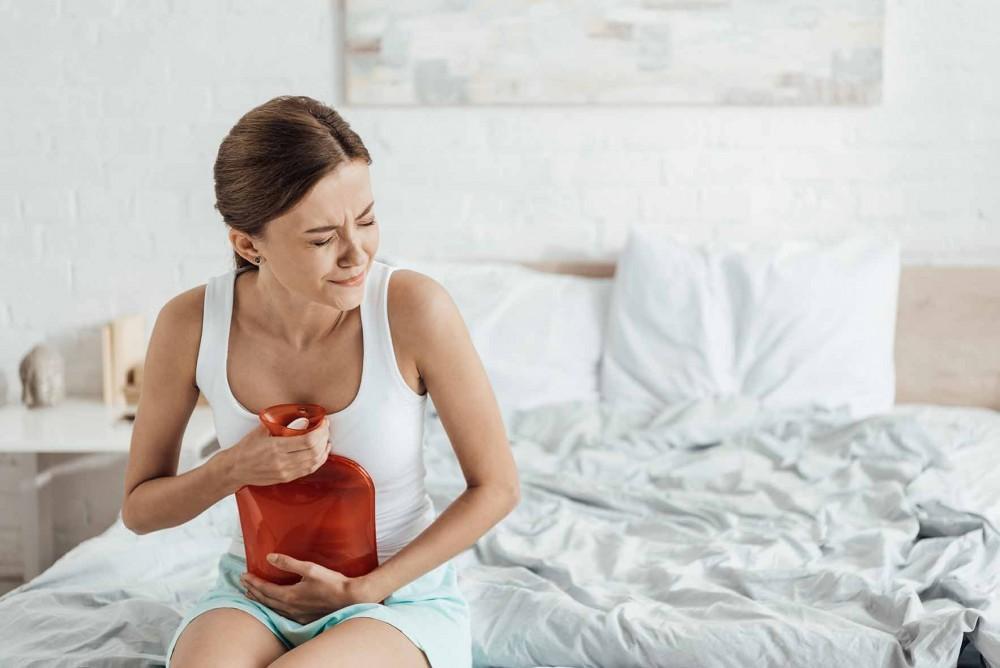 According to the U.S. Department of Health and Human Services, endometriosis affects more than 6.5 million women in the United States between the ages of 15 and 44. It is more common among women in their 30s and 40s, but no one is too young, or old, to develop endometriosis.

Endometriosis, sometimes called “endo,” is a painful condition in which the tissue that lines your uterus starts growing outside of it. Endometriosis is most commonly found growing on the ovaries, fallopian tubes, or the outer surface of the uterus. This causes often debilitating pain and severe discomfort in daily life – and even more so during menstruation periods.

Endometriosis can be classified into four stages of severity:

Endometriosis growths are benign, but they cause other problems depending on the stage and severity. Trapped blood in the ovaries can form cysts. Scar tissue may cause pelvic pain and make it more difficult to get pregnant. Endometriosis growths can block fallopian tubes or grow into your ovaries. Each of these symptoms of endometriosis can cause other issues, but the common outcome is chronic pain. 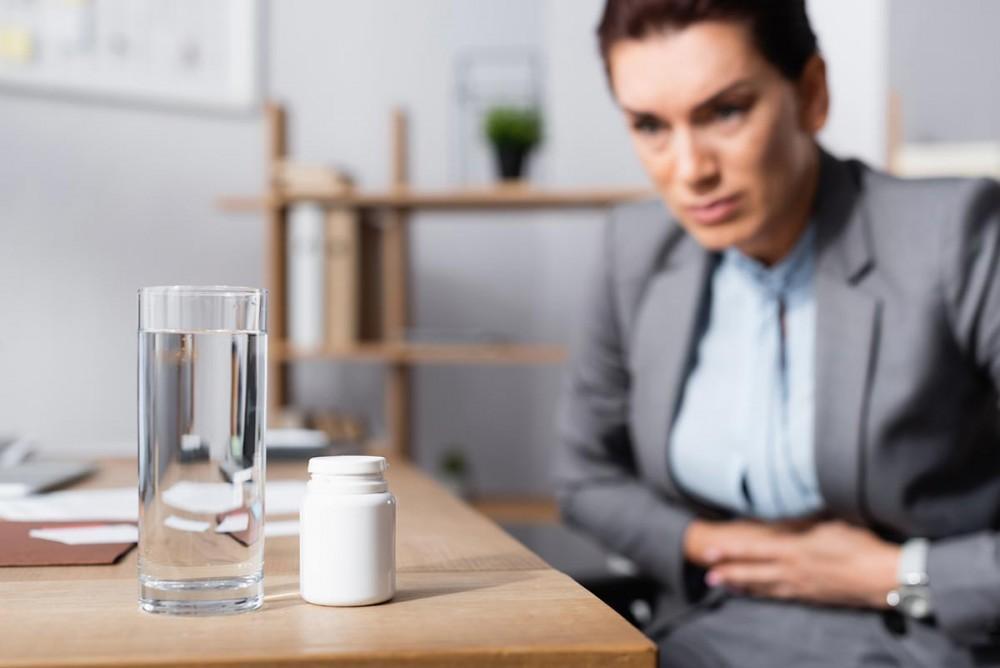 The exact cause of endometriosis has not been identified. Researchers are studying possible causes such as hormones and estrogen levels, immune system deficiencies, or other genetic factors.

Endometriosis is more common in women who experience issues with fertility, although, it hasn’t been claimed as a cause for infertility.

While there is no definitive cause or prevention method, you could reduce your chances of developing endometriosis by lowering your estrogen levels. Estrogen thickens the lining of your uterus during your menstrual cycle. Thinning your uterus’ lining will result in less pain during menstruation.

How can I reduce my chances of developing endometriosis?

Not all women need to reduce their estrogen levels. Talk to your gynecologist about your hormones and if you should create a lifestyle plan that will contribute to lowering your estrogen levels.

Signs and Symptoms of Endometriosis

If you are experiencing one or more of these issues, you should consult your OBGYN. It is better to understand your body and catch the symptoms of endometriosis early. Speak to your gynecologist about any health concerns or pain you are experiencing.

Can you get endometriosis after having a baby?

Yes. Pregnancy may temporarily reduce the symptoms of endometriosis, but it will not stop endometrial tissues from forming again after the birth.

Can you get endometriosis later in life?

For some women, the symptoms of endometriosis lessen after menopause. As the body stops producing estrogen, endometrial growths shrink over time.

How is endometriosis diagnosed?

If you feel that you have symptoms of endometriosis, talk with your OBGYN. Your gynecologist will be able to conduct a pelvic exam, run imaging and ultrasound tests, or perform a laparoscopy to see if you have endometriosis tissue. 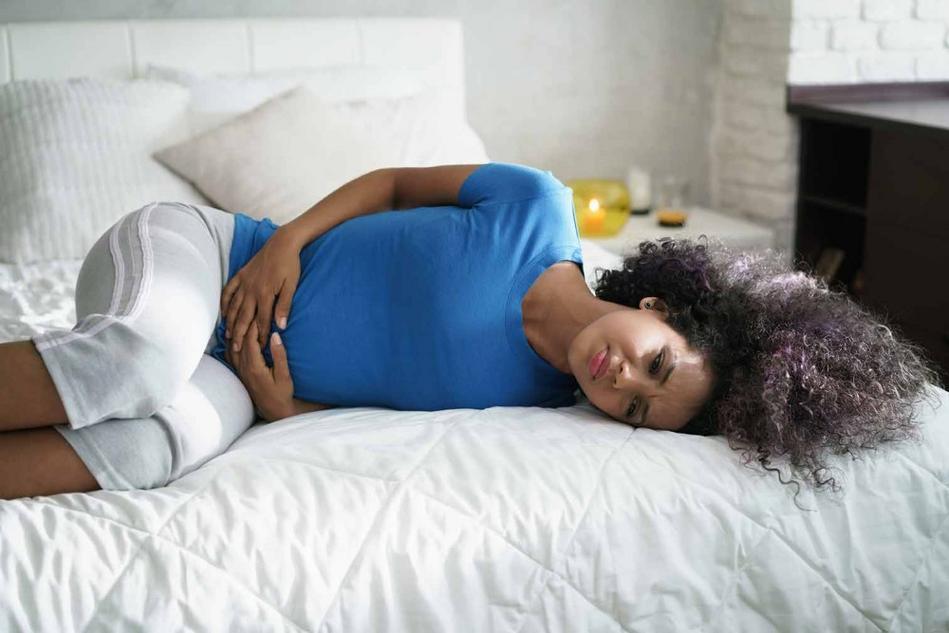 There is no cure for endometriosis, but treatments are available for the symptoms. Treating endometriosis depends on the patient and the severity of the symptoms. Most patients can see benefits from medication and surgery for pain relief and treatment of infertility.

Most endometriosis treatments start with pain management. Talk to your OBGYN about a medicated treatment plan to help reduce the pain and other symptoms of endometriosis. 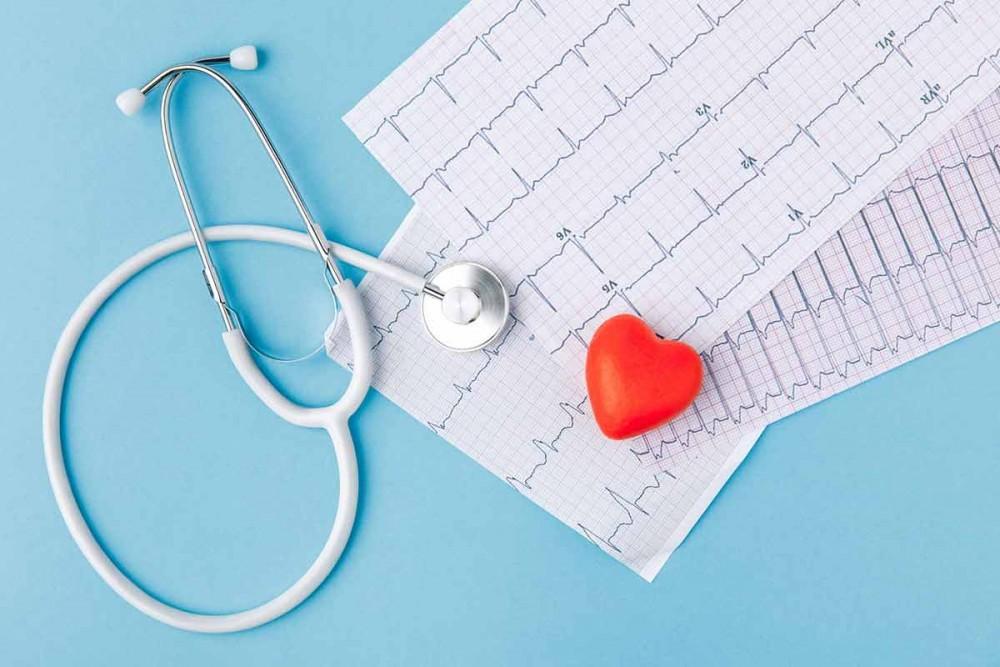 Women's Health and Wellness Guide to a Heart Healthy Life

Keep your heart healthy at any age! This information is for women that want to learn how to start living a heart healthy lifestyle. 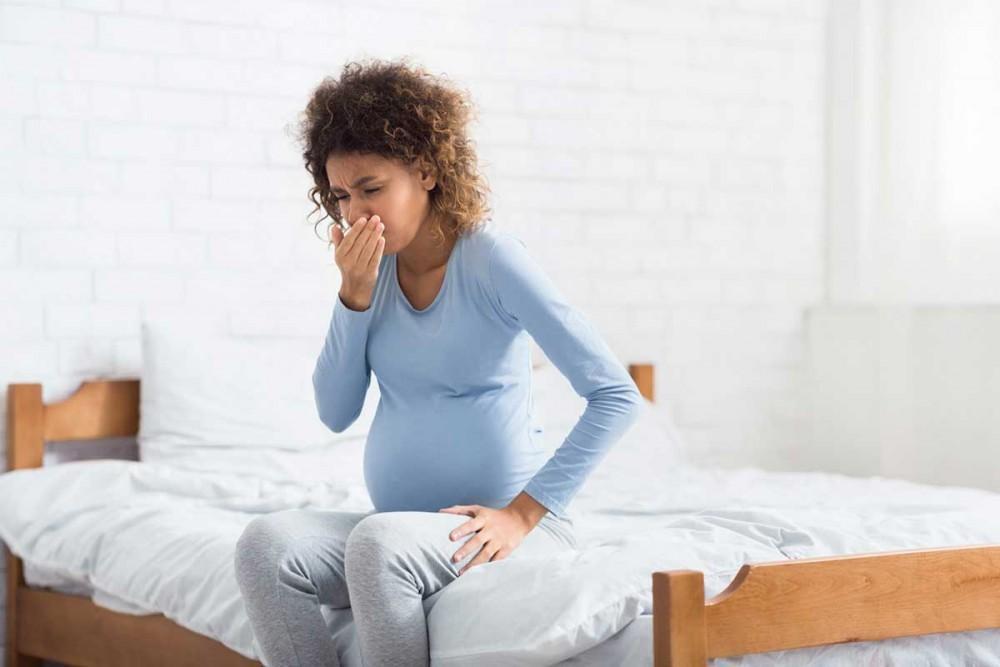 Do I Have Morning Sickness or Hyperemesis Gravidarum?

While nausea and vomiting are common, too much could mean that there is a more serious issue. Hyperemesis gravidarum is a condition that causes extreme morning sickness that could cause complications in your pregnancy. Here is what you should know.

Telehealth: The Advantages of Telemedicine

Struggles to get to the clinic? Trying to reduce your exposure to COVID-19, as well as other contagious illnesses, and still need to see your doctor? Telehealth is safe and easy — receive quality care from anywhere. 5 Tips for Choosing the Right OBGYN

Search for an OBGYN can be a little daunting. It’s an important decision that can have a great impact on your health or the health of your baby. There are plenty of options to choose from and it may be difficult to narrow the field. 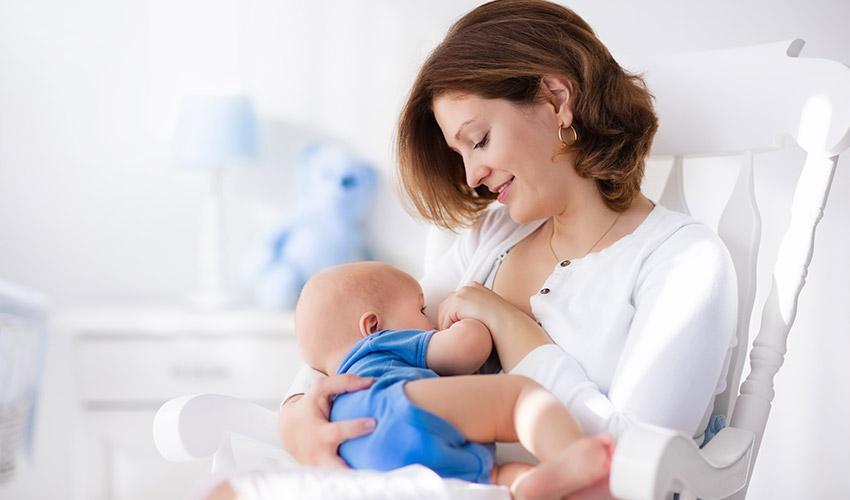 The Pros and Cons of Breastfeeding

The decision to breastfeed is a personal matter, but the decision may draw strong opinions from your family and friends. The American Academy of Pediatrics (AAP) and the American College of Obstetricians and Gynecologists (ACOG) strongly recommend ... 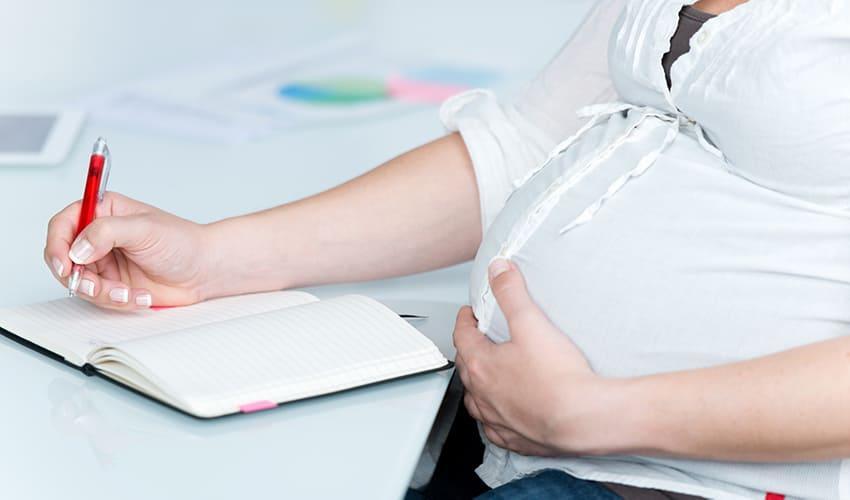 What Should You Include in a Birth Plan?

The American College of Obstetricians and Gynecologists recommends that physicians support a more individualized approach to labor management. This means that more in-depth birth plans will presumptively be more common place among expecting mothers. Birth